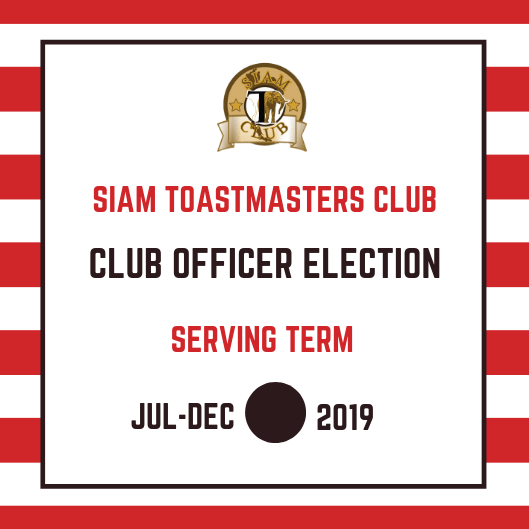 An active member can nominate or volunteer as the candidate for the following officer roles:

During the 6 months term serving as club officer positions, we learn various leadership skill by practicing, as well as improving our speaking and communication skills. Please enroll and gain the most benefit from your Toastmasters journey.

The nomination is opened until Thu 20 June 2019, then the election will be conducted and announced on Thu 27 June at the club meeting. 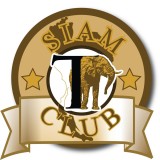 Enter your name and email address and stay up to date on the latest Siam Toastmaster Club and District 97P news.

Your data are safe with us. We will never spam or sell your details and you can always unsubscribe with 1 click. 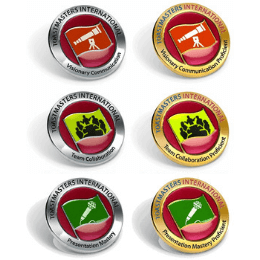 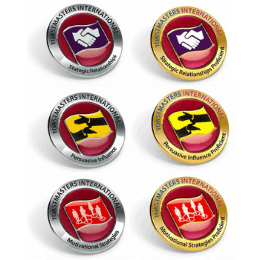 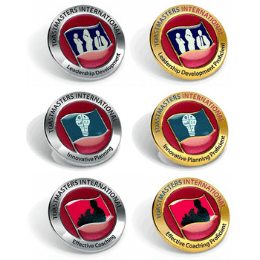